The 10 Best Foods for Kids 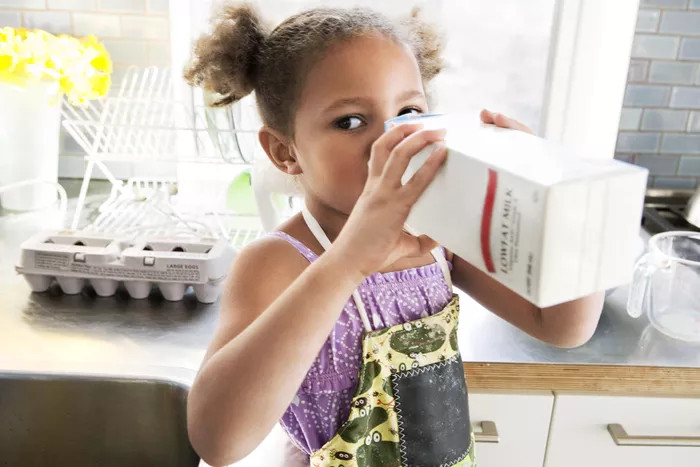 Although you don’t want to get in the habit of forcing your kids to eat foods they don’t like or make them “clean” their plates, there are lots of healthy foods kids like. Parents often overlook these healthy foods and go straight to what they think are more “kid-friendly foods,” such as hot dogs, pizza, french fries, chicken nuggets, juice, and soda.

Your kids would be much better off learning to avoid those types of high-calorie, high-fat foods with foods that are high in fiber, low in fat, and have calcium, iron, and other vitamins and minerals, including these healthful foods that most kids love.

It often seems like toddlers and preschoolers just can’t get enough milk, but as they get older, many kids start to drink less and less milk. This probably isn’t because they develop a distaste for milk, but rather because so many other drinks, including soda, fruit drinks, and too much fruit juice, become available at home.

Milk is a good source of calcium, vitamin D and protein for kids and should be a part of every child’s diet?unless they have a milk allergy.

Depending on their age, most kids should drink between 2 to 4 glasses of milk (low-fat milk if they are at least 2 years old) each day, especially if they aren’t eating or drinking any other high-calcium foods.

Like most fruits, apples are a great snack food. They are juicy, sweet (although some varieties are tart), have vitamin C, are low in calories (about 90 calories for a medium apple) and have about 5g of fiber for an unpeeled whole apple.2?

Unfortunately, apples are one of those healthful foods that can get turned into a “kid-friendly food” and lose a lot of their nutritional benefits.

Instead of giving their kids an unpeeled whole apple or a cut up ?a?whole apple, parents often give kids peeled apples, applesauce or apple juice as alternatives. Peeling the apple makes it lose about half of its fiber, and applesauce is also much lower in fiber than a whole apple and has more sugar and calories.